Along with solar energy, wind power is a major player all over the world in lowering our carbon emissions from fossil fuels. Globally, wind energy capacity surpasses 651 gigawatts, which is more than is available from grid-connected solar energy and about half as much as hydropower can provide. But of course this technology isn’t perfect. The massive size and moving parts render it very costly to maintain and knowing the health of your rotor blades plays a vital role in developing an efficient operation and maintenance strategy.

The Swiss-based company Sulzer & Schmid provides autonomous UAV inspection services for wind farms. Makery supported Sulzer & Schmid in developing a cutting edge image analysis tool. Within a web-based interface health reports are generated at a push of a button and the operator is able to filter out any given aspect of the data to optimize performance and work towards predictive maintenance.

Development goals for the energy production from wind power (onshore)

The image data is captured utilizing autonomous drones. Once uploaded into the cloud, the user can process the images and generate highly customizable reports and dahsboards at a push of a button.

The Damage Progression module allows users to compare damages which have been recorded during previous inspections with new inspection data. The progression of a damage is displayed in a time series of recorded inspections, so that it can be easily evaluated. In this way, these defects, can be closely monitored and its evolution tracked. 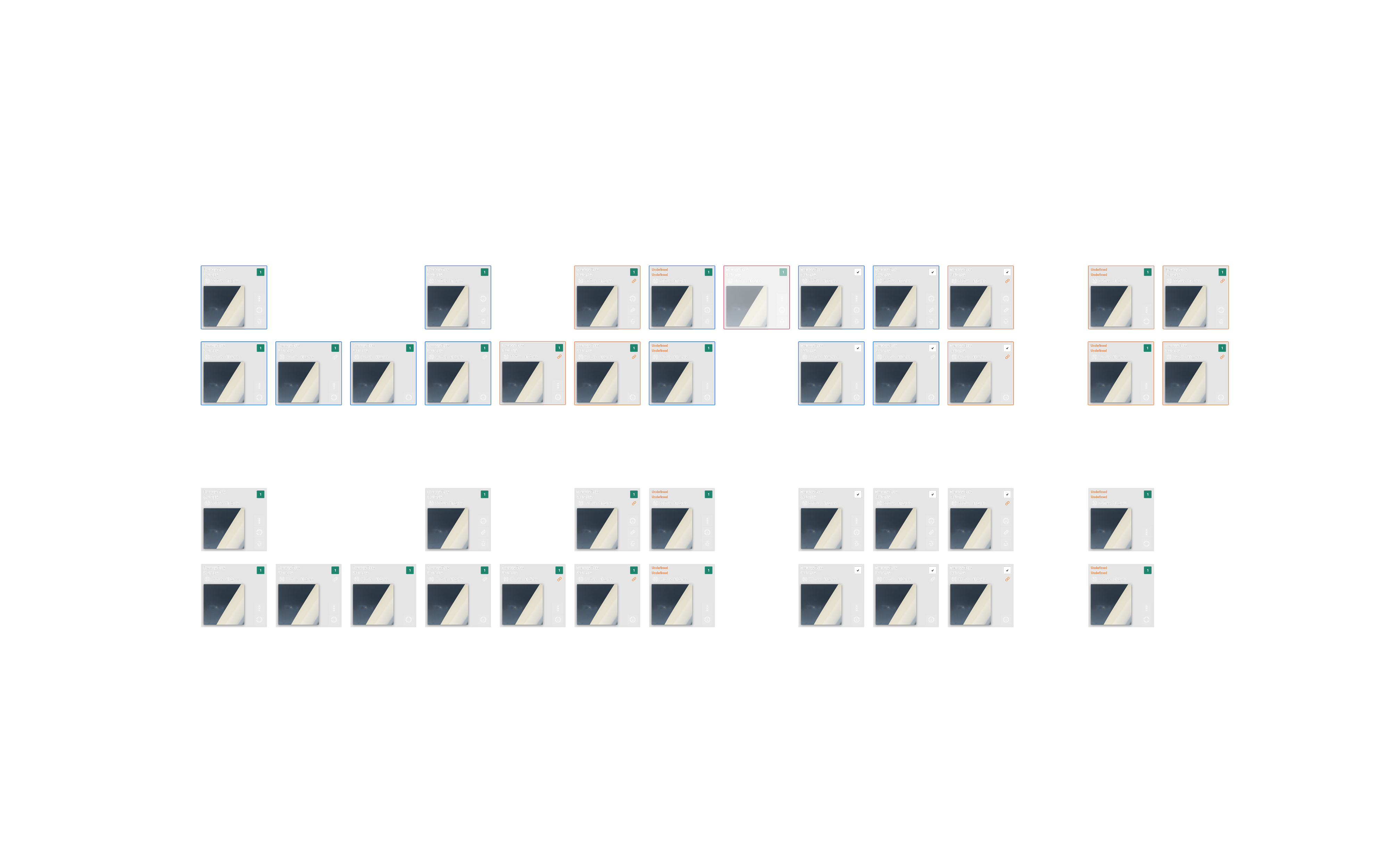 Where to find us

Something for the lawyers to read